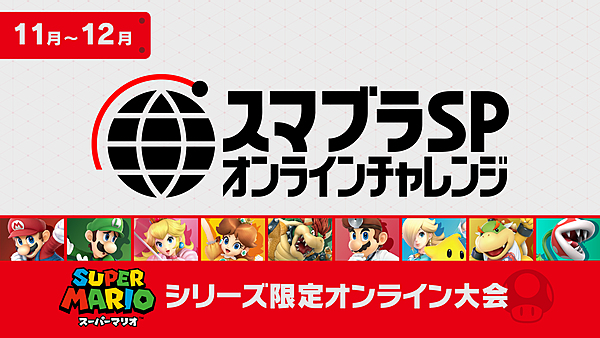 Nintendo is going big on Super Mario 35th anniversary celebrations, and the fun is expanding over to Smash Bros. Ultimate. Over in Japan, Nintendo has announced Super Mario 35th Anniversary online tournament for Smash Bros. Ultimate, which allows you to play as a number of different Mario characters. Nintendo is planning to run the tournament sometime between November and December of 2020. No word on a North American or European tournament at this time.

Yo, Kevin! A tournament just like this one was announced in the Direct for Nintendo of America (and I bet the NoE too).