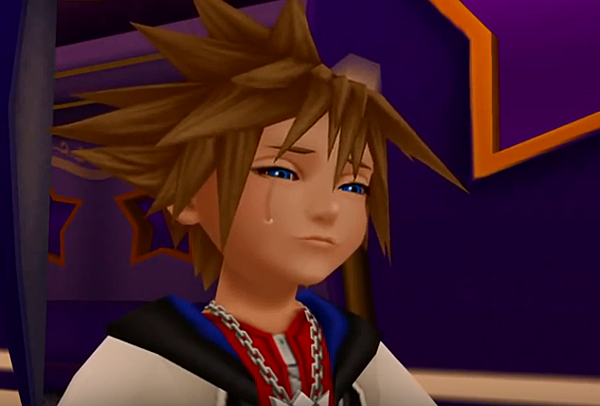 Square-Enix's Tetsuya Nomura has some news for Switch fans that might not be all that encouraging. According to Nomura, there are no specific plans to bring more Kingdom Hearts titles to Switch.

In an interview with NintendoEnthusiast, Nomura said that ports of previous Kingdom Hearts games were considered, but they proved to be technologically difficult. That said, Nomura did say he fins Switch to be an appealing piece of hardware, and he had always wanted to do something on the console. Finally, speaking on for himself and not Square-Enix, Nomura did express that it is possible another game of his could come to Switch.

Wack. I wouldnt mind buying the final mixes that have the games bundled together again. Kingdom Hearts is one of my favorite series, ill be getting this one day one but I would love to play the OG games on the go, especially since there is a save every other room, so quick bursts would be easy!

I have actually heard similar things about that. Reports I've read stated Microsoft had to pay up a good chunk of money to bring KH 1.5+2.5 to the Xbox due to some of the worlds in those games, or just Tarzan.

That'd be stupid because Disney just stated that they were fine licensing their IP to devs and intend to use them for game development which was why they canned out their game studio.

With that rhythm game coming and including that cinematic mode, I just assumed it was how S-E was going to add KH to Switch.

May as well save your money and not buy this one... odds are good it'll be ported to the PS5 eventually... included as part of another "complete collection" like they did for the PS4 and PS3...

Damn so the Switch cant handle 2 PS2 games in HD?

Yeah, it's not as if we're getting a PS2 remaster this year or anything.

Yeah, Nomura is just bullshitting at this poitn.

Well then, there's no specific plans for me to buy your spinoff then if that's how things are.