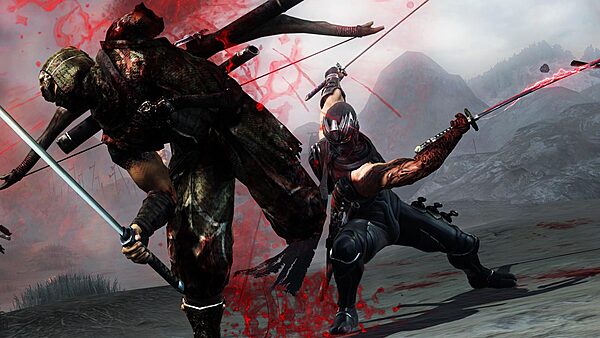 The largest video game distributor in Hong Kong, Game Source Entertainment, has listed Ninja Gaiden Trilogy as an upcoming Nintendo Switch title. The game would include Ninja Gaiden Sigma, Ninja Gaiden Sigma 2, and Ninja Gaiden 3: Razor’s Edge and would be released in March 2021. Nothing has been officially confirmed just yet, but the listing is suspicious to say the least!

That would be neat !

I've always wanted to play these games but never had a platform that housed them all. Got Razor's Edge on Wii U but it was hard as nails and kind of assumed you knew how to play--I also hear it's the worst in the series. I do wonder if they'll bring back that ridiculous boob-jiggling motion-control feature. What a different era.