Hyrule Warriors: Definitive Edition sees a sales boost of over 1,500% on Amazon

Because of Linkle, of course
08 September, 2020 by rawmeatcowboy | Comments: 4 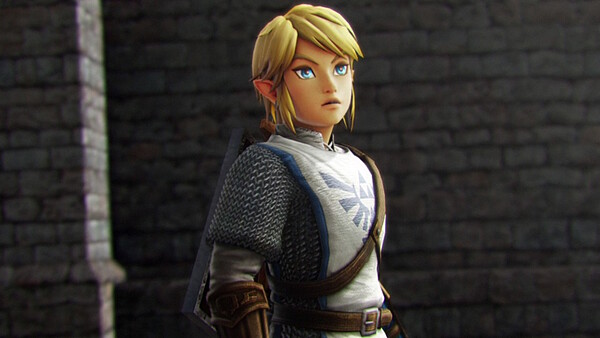 Nintendo announced Hyrule Warriors: Age of Calamity earlier today, the follow-up to Hyrule Warriors: Definitive Edition. Turns out there are still plenty of people who haven't checked out the Switch port of the Wii U original, and now they're looking to fix that.

If physical copies saw such a big jump on Amazon, you can bet the same thing is happening on the Switch eShop. Let's see if it makes the top 20 this week!

I just started to replay this xD finished it on both WiiU and 3DS, bought it for switch and abandoned it. Now I feel I must finish it before Age of Calamity comes out ♡♡

Man I hope that they don't get disappointed duo to wrong expectation. Don't get me wrong I bought and played through this game twice (Wii U and Switch version). But I think That HW Age Of Calamity will be less niche duo to Nintendos involvement. A bit like Monster Hunter World is much more streamlined/less niche compared to the other MH games.

It's nice to see the game get some love. It will be interesting if it ends up in the financial report in April.

My approach will be different. I'll finally buy the DLC for BotW and play it before Age of Calamity.

I'll finally buy the DLC for BotW and play it before Age of Calamity.

That's what I need to do as well...plus defeating Ganon.