Look forward to nearly an hour of gameplay
by rawmeatcowboy
11 September 2020
GoNintendoGN Version 5.0 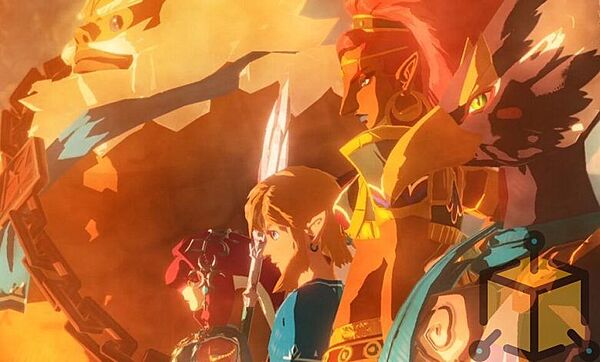 Nintendo had said that we'd see more about Hyrule Warriors: Age of Calamity on Sept. 26th, 2020. Now we know exactly where that segment will be coming from.

Koei Tecmo has updated their schedule of events for TGS 2020 Online, and they'll host a Hyrule Warriors: Age of Calamity segment on Sept. 26th, 2020. Check out full details below.