Ubisoft may have dropped Immortals: Fenyx Rising's original 'Gods & Monsters' name due to a legal issue with Monster Energy 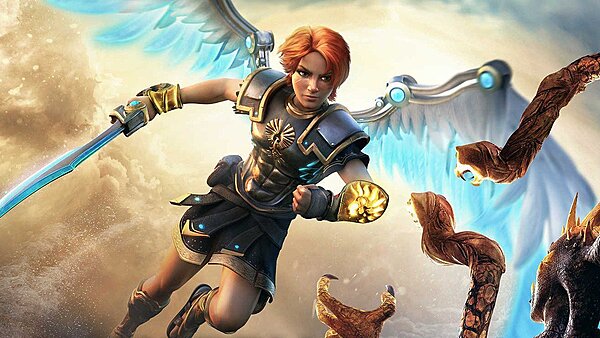 Ubisoft has talked a good amount about the name change of Gods & Monsters to Immortals: Fenyx Rising, saying that the new name fit the game better and gave it more personality. What they didn't say is that the Gods & Monsters name might have been stuck in a legal battle.

According to legal documents that were recently uncovered, it seems that Monster Energy took issue with the Gods & Monsters name. The energy drink company claimed that the name might have caused confusion with the Monster Energy drink, as Monster Energy has a lot of sponsorships and other ties to the game industry.

While Ubisoft could have likely taken the battle to court and won, that would have taken time and money. Instead, it appears that Ubisoft just dropped the name and moved to Immortals: Fenyx Rising.