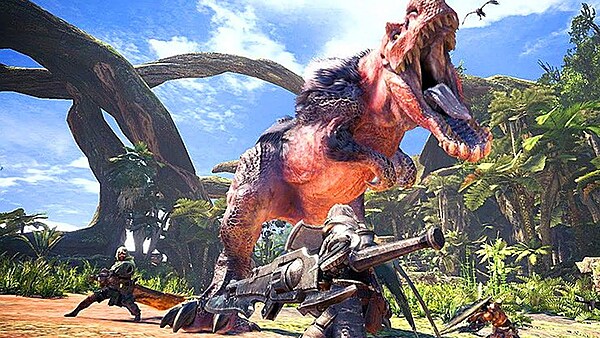 There has been an ongoing rumor that suggests a new Monster Hunter game is coming out for the Nintendo Switch. If this game does exist, then a few of its details have been leaked according to a recent Reddit thread, and the rumor states the following information:

The Nintendo Direct Mini partner showcase will be happening shortly, so if this rumor is true, then the game will likely appear there. Otherwise, this is just a rumor for now.