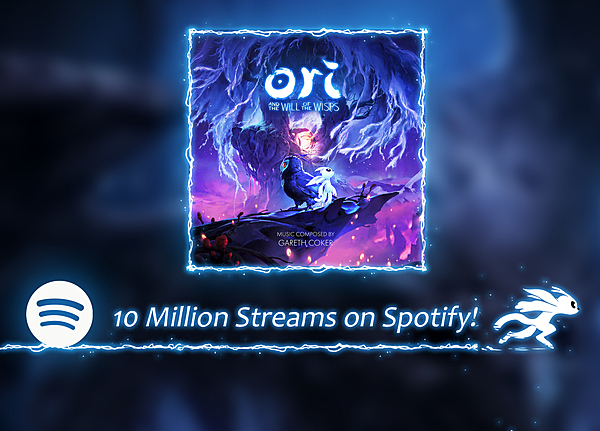 I caught this news yesterday as I was making my rounds, and I wished I had a reason to share it. Little did I know that reason would pop up today!

Ori and the Will of the Wisps is now available on Switch, which is reason enough to celebrate. With that said, the dev team has a second reason to cheer, as the game's soundtrack has now been streamed 10 million times on Spotify. It's an absolutely gorgeous soundtrack, so why not add a few streams of your own to that tally?

Categories: Consoles
Tags: eshop, switch
Games: Ori and the Will of the Wisps