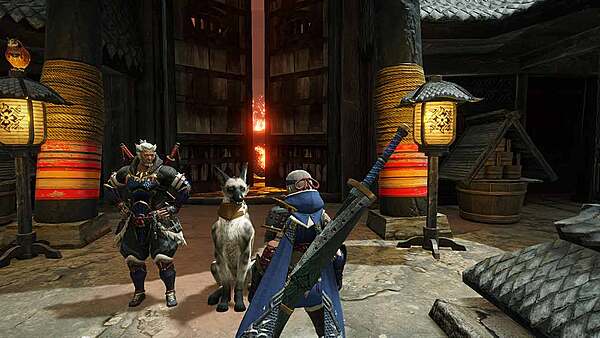 Nintendo's most recent Partner Showcase revealed that both Monster Hunter Rise and Fitness Boxing 2 are heading to the Switch. While players the world over are excited for both, we have some information for those who live in France.

Launch shipments for both games have been revealed, and as you might expect, one game is getting a much bigger push than the other. Monster Hunter Rise is going to have 100k units available on launch day in France, while Fitness Boxing 2 is kicking things off with 20k units.