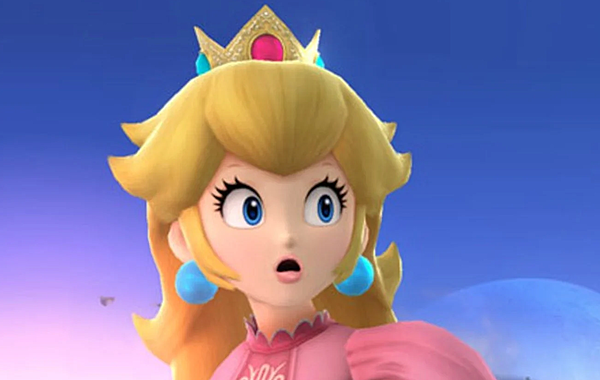 Nintendo is always scouring the internet to find anyone/anything that they feel is infringing on their characters. The latest target to fall to Nintendo's DMCA takedown is a raunchy Princess Peach game that has been around for 8 years.

Peach’s Untold Tale was a fan-made game that put Peach in some very NSFW situations. The game has been updated multiple times throughout the 8 years of its existence, but Nintendo just now swooped in to shut things down. If you go to visit the page for the game, you'll now be greeted with a message about the game being yanked due to copyright infringement.

Nintendo fans often feel that the Big N goes too far when it comes to squashing fan-made works across the internet, but I think most of us can agree that an adult-oriented Princess Peach game might be something Nintendo doesn't want their fans having access to.