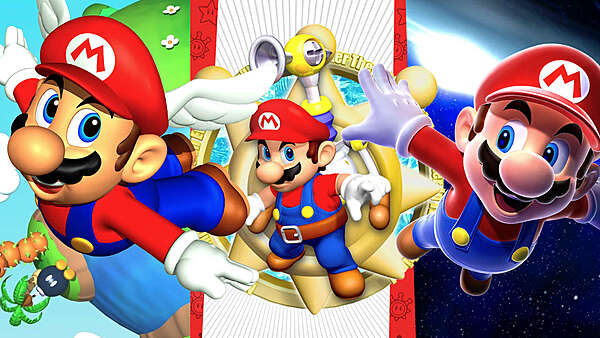 Super Mario 3D All-Stars has continued to sell exceedingly well in all territories, and this morning it was reported that the game has become the third-biggest game launch in the United Kingdom in 2020. Additionally, the game has sold well enough to the point that it is now Nintendo's 15th-biggest game launch of all time. Those are some impressive achievements for an anniversary title!

It would have sold less than half of that had Sunshine not been there. We were all thinking it ;P

Yep. And a good thing too as Sunshine is damn expensive to get for the GameCube now!

My Cube died too. Mine was made in Brazil, so I blame my country for it XD

Got my copy, digitally, and played a handful of SM64 stars but pausing that to try get through Hyrule Warriors Definitive Edition. I’ve had it a while but it didn’t grab me. Gave it another go and figured it out a bit more and now I’m progressing.

When I first played it didn't hook me either. But I'd "play" it daily. I'd go on the menu and scan the amiibos for rewards. After a couple of months I played it for real and not only enjoyed it much more, but the rewards piled up real nice

I've been hooked to Hyrule Warriors since it's Wii U launch and am glad I got definitive edition to be honest, been trying to finally get it to 100% but its such slow going.

I'm 300 hours in and just now getting around to completing the story levels on Hero difficulty. Though, honestly, I more or less felt that I "completed" the game when I cleared out all of the Adventure Mode maps.