Retailers continue to add Switch listings for Prince of Persia: The Sands of Time Remake to their sites 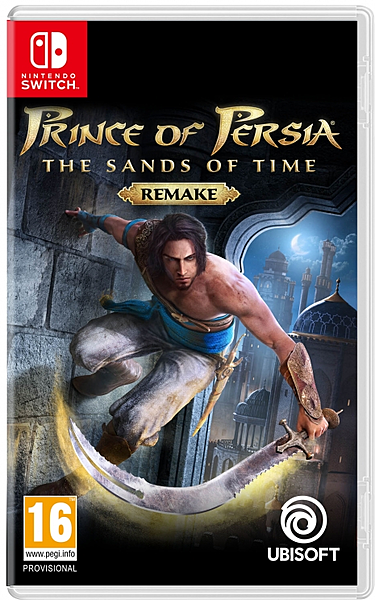 Is anyone 100% convinced that Prince of Persia: The Sands of Time Remake is not coming to Switch? There's certainly some doubt about it, but I think most believe that a version for Switch will be released at a later date. Clearly retailers feel that way, because they keep adding listings for a Switch version to their sites.

Retailers the world over have put up new listings for a Switch version of the game. The latest listings can be found at GamingReplay, Ozone.bg and Sklep.polygamia.pl. Most show the game as coming January 21st, 2020, which doesn't seem likely at this point. Then again, you never know what could crop up at the next Partner Direct.