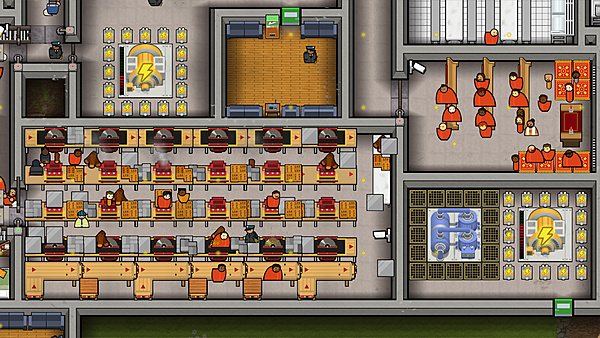 Prison Architect: Switch Edition has been updated to Version 1.0.6. Check out the patch notes for this update below.

Island Generator: You can now drag a rectangle over the open water and an island will be generated.

Expanded Map start option: on new games, you can now choose the “Land expansion” option to start with an already expanded map, with adjacent land or sea purchased.