Raji: An Ancient Epic dev sold her apartment to fund development and keep the project alive

The passion is undeniable
24 September, 2020 by rawmeatcowboy | Comments: 2 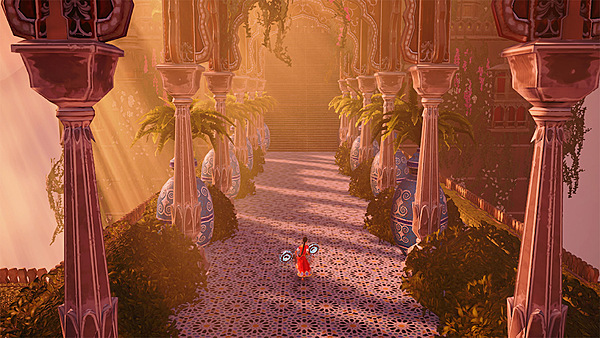 Raji: An Ancient Epic was surprise-revealed for Switch a few weeks back in a Nintendo Indie Showcase, and the game launched that very same day. It was a monumental moment for everyone at Nodding Heads Games, including co-founder Shruti Ghosh. Raji's development had been a struggle nearly since day one, and Ghosh made some very big sacrifices to keep the game alive.

In an interview with GamesIndustry, Ghosh reveals that she sold her apartment to keep Raji funded for a few more months. She made this decision after the game failed to hit its Kickstarter goal. The decision to sell her apartment provided funds for the near future, but things were still up in the air long-term.

Thankfully Ghosh's decision to sell her apartment panned out. A few weeks later, the team found out they were eligible for an Unreal Dev Grant, as their game was being made with Unreal Engine 4. Getting this grant brought in some more funds, but it also attracted the eye of Epic, the creators of Unreal Engine. Epic paid for Nodding Heads Games to attend Develop:Brighton in the UK, which is where they met up with Super.com. Super.com decided to pick up Raji for publishing, and the rest is history!

I'm so glad it worked out! That was a big risk and showed commitment to the project.
This game is definitely one I'll be picking up

I agree, some Devs take big risks and very rarely do they get rewarded like this. I am happy for the Raji team being able to pull through and getting their passion game out.