Kecmo has revealed their full lineup for TGS 2020 Online, and there's quite a bit of Switch love in the mix. Check out the breakdown of what's confirmed for Switch below.

Kemco have revealed their full line-up for TGS2020 including a new adventure game collaboration with Water Phoenix, and much more. 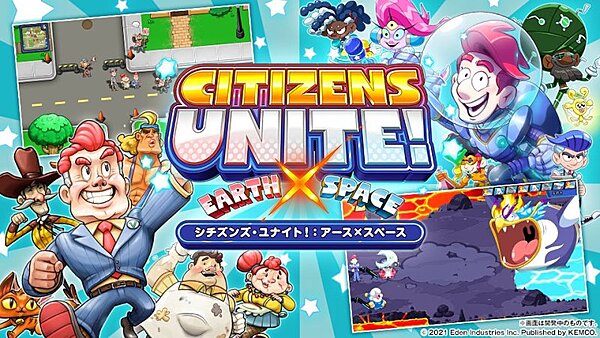 - retail release of Citizens Unite! : Earth x Space due out Winter 2021 in Japan
- contains Citizens of Earth and Citizens of Space 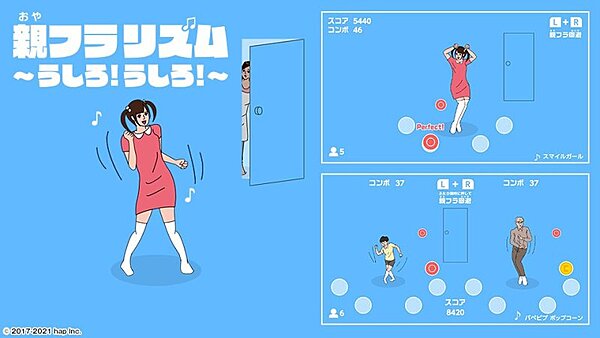 - a game from "Mom Hid My Game!" developer Hap
- tap in time to music and dance in a continuous combo
- avoid being found by Mom
- due out on Switch in Oct. 2020 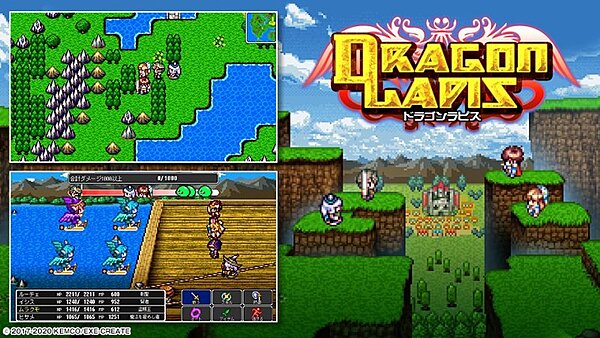 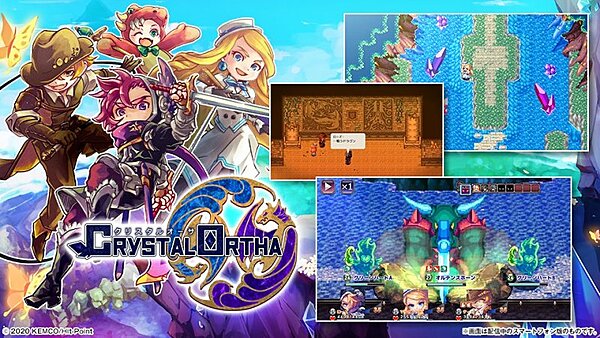 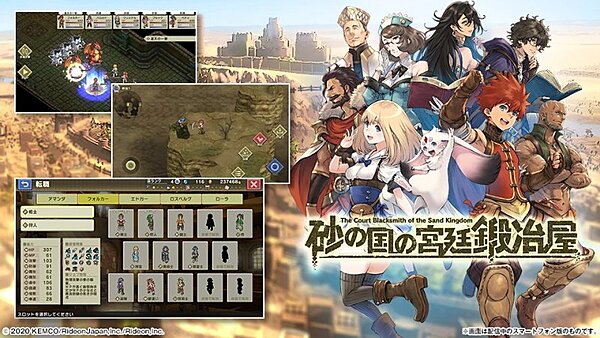 The Court Blacksmith of the Sand Kingdom 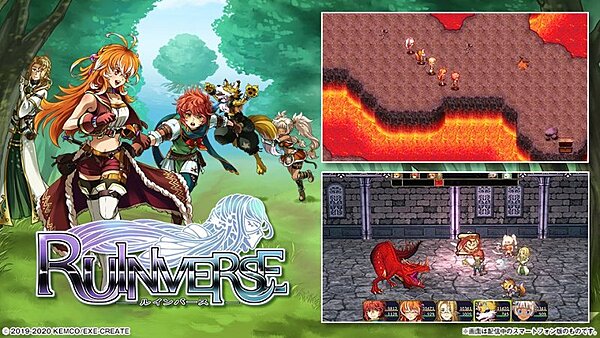 - 2D fantasy RPG
- follow Kit and his childhood friend Allie as they team up with a third-rate swindler, a quack physician, and a ditzy dwarf
- the party will travel the world in their quest to save Allie
- developed by Exe-Create
- due out on Switch in 2021 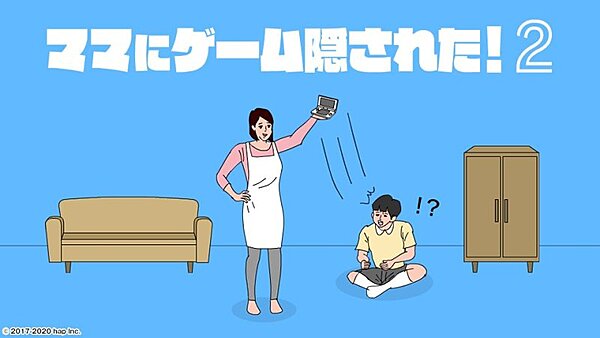 - Mom has again hidden your game console
- players will have to look in the closet, on the bookshelf, under the sofa, and more
- due out in 20201

mom hid my game 20,000 years in the future.. poor kid.. guess hell have to go back in time like cartman to get his nintendo wii back

Why are moms the bad guys in all these games? There needs to be a game where you are the mom, shutting down all the fun. Then down a glass of wine and wonder why the kids turned on you.