The man has excellent taste!
25 September, 2020 by rawmeatcowboy | Comments: 1 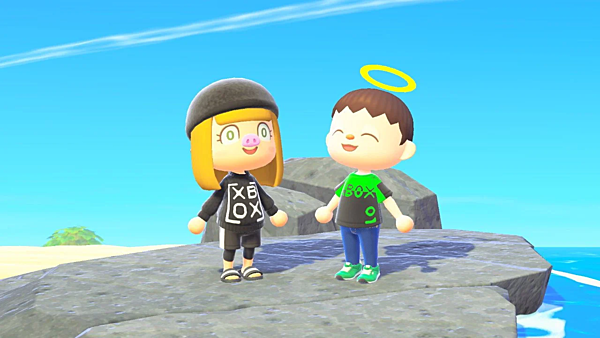 Microsoft is slowly but surely making some headway in Japan. They plan to keep that momentum going with the Xbox Series X/S, which is why Head of Xbox Phil Spencer is currently doing the TGS 2020 Online press junket to spread the word.

During a presentation for the Xbox Series X/S, Spencer rattled off a handful of game franchises that he considers "iconic," and none other than Animal Crossing was mentioned in the mix. Check out Spencer's full statement below.

"Japan is a creative superpower in this industry with iconic characters and games that are highlights in the gaming histories of hundreds of millions of players across the globe. Yakuza, Metal Gear, Biohazard, Persona, Dragon Quest, Final Fantasy, and even more recently the phenomenon of Animal Crossing. Japan and its creators have shaped so much of the magic we expect when it's time to play a game. The culture and community that has had a profound influence on gaming across the world, on all screens, on Xbox fans and on our team."

Why is Microsoft persistent in marketing Xbox in Japan? Clearly, the Xbox One sold poorly there as well as the previous ones.

The only way that Microsoft could possibly get the market slice in Japan is they own a Japanese company...like SEGA and that alone isn't possible.