Split-screen currently missing from Rocket League on Switch, but it will return 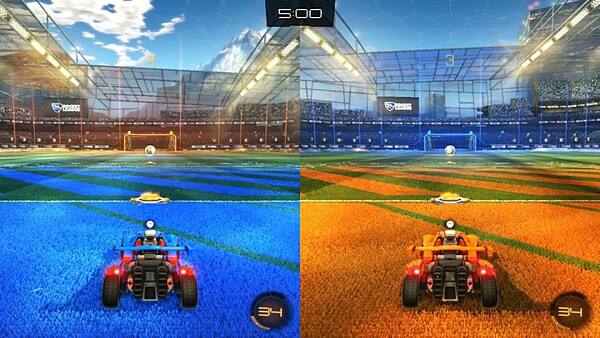 Split-screen multiplayer has been a part of Rocket League on Switch for awhile now, but fans have noticed that the most recent update removed that feature. Is it gone for good, or will it be added back in the near future? According to Psyonix, the feature was just temporarily removed.

Split-screen mode is currently unavailable for Nintendo Switch. We are working on resolving this issue.

It looks like there's some technical hiccup that's causing the problem, but a fix is already in the works. Hopefully we see the option added back in soon.