Switch game publisher behind Not Tonight and Yes, Your Grace details how deep discounts and Metacritic scores can boost sales 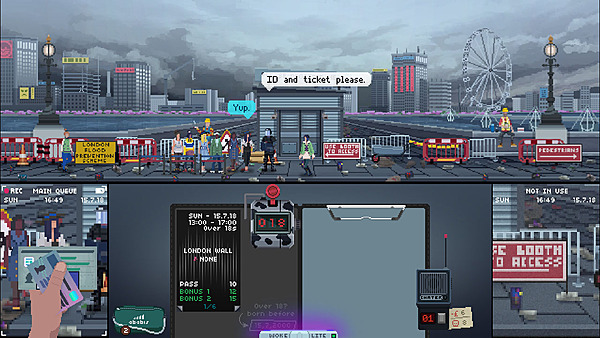 Mike Rose is part of No More Robots, a publisher who has brought a number of titles over to the Switch. Most of those games ended up finding success, but it took a bit of hard work on No More Robots' part. There's a lot more to it than plopping a game down on the eShop and doing advertising.

In a lengthy Twitter thread, Rose goes into great detail about how No More Robots "gamed the system" in order to get their games noticed and push sales. Rose learned a lot of things along the way, including insight into why big discounts can really matter, how Metacritic scores can make a difference, and much more.

There's way too much to break down in a single feature, but it's all endlessly interesting. If you want to see what No More Robots did to change their decent-selling games into big movers, you can read the entire Twitter thread here.

This was a fascinating read. Showing the difference between units and revenue is informative. Also, I would like to have seen more info on manipulating Metacritic scores. Does that mean the company could just delete/drop reviews?
.
Also, I wonder how many people are like me and are not wanting to spend $20 to $25 for a download-only indie game from a new studio. it is funny because that used to be my price-point for physical games that i would not hesitate to pick up. But now since there so many options (and often less expensive ones), there is higher price elasticity .

Finally, it would be interesting to know how well more well-known (established) publishers have done with higher-priced games.