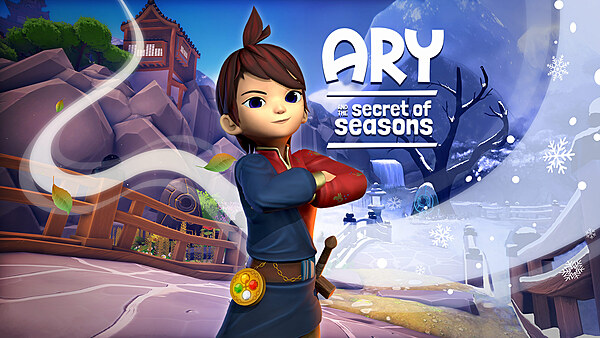 During each celebrity session, the celebrities will participate in a FREE live moderated video Q&A, followed by one-on-one video chats, recorded videos and autographs. Sessions are accessible to virtual attendees on their computer and mobile devices via http://www.wizardworldvirtual.com.

As part of the events, fans across the globe can:

· Submit questions via chat during the free 45-minute panels (open to everyone, no entry fee to watch or submit). Panels available for viewing live or on demand via Twitch: https://www.twitch.tv/wizardworldvirtual; YouTube: https://www.youtube.com/wizardworld; and Facebook: https://www.facebook.com/wizardworld/
· Participate in a personal, exclusive two-minute live video chat with each celebrity (paid) (vary by celebrity)
· Purchase a recorded video from each star specifying the message if desired
· Purchase an autograph on an 8”x10” photo

Pricing varies by item for the individual chat, video and autographs, available on the Website.