RPG card-battler "DarkBlood: Beyond the Darkness" announced for Switch

Dare you explore the dungeon's depths?
29 September, 2020 by rawmeatcowboy | Comments: 0 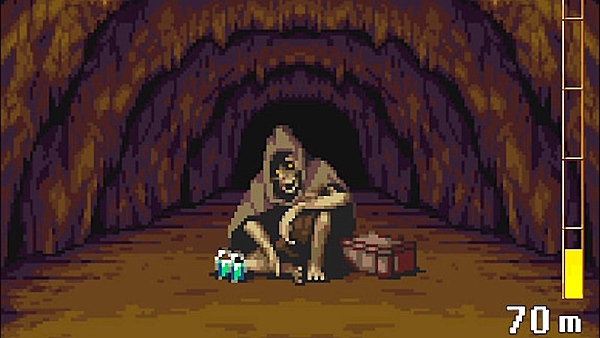 An immortal man who draws the blood of the demon king. He was thrown into a dungeon where many monsters live.

Dungeons are not only horrific monsters. Suspicious dead, hidden traps, dangerous treasure chests, you have to identify them. Can you use wisdom to survive in the dungeon?

The battle is a card battle combining cards and battles! By combining and strengthening cards, you can win even strong monsters.

More than 200 monsters will appear. Each has its own unique attack. You can not beat them with power alone. Use items and skills to overcome the crisis!

There are over 200 accessories and items. The skills available depend on the type of weapon, so find the battle method that suits you.

Depending on how you grow up, you can make free character making, such as a warrior type that boasts strength, a magician type that makes full use of magic, and a Martial artist type that fights lightly with bare hands!

The famous graphic designer Ginoya is responsible for all the graphics of the game. The dot graphic which reached the area of ​​art stimulates adventure!

Weapons and armor can be strengthened. The battle will be advantageous as you continue strengthening!

Toihaus has confirmed that they're bringing DarkBlood: Beyond the Darkness to Switch, but they haven't announced a release date or price point.