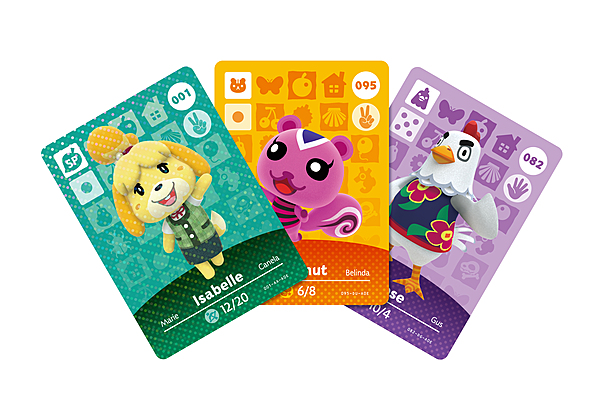 Nintendo had previously announced that Series 1 through 4 of the Animal Crossing amiibo cards were getting a reprint in North America. Now we know the cards are going to get a reprint in another part of the world as well.

Nintendo Australia/New Zealand has confirmed that the same cards will get a reprint in their regions as well. The cards are set to launch sometime in November, and they'll be priced at $4.95 AUD a pack.