Hades' cross-save functionality due out Oct. 2020

A little slice of heaven
29 September, 2020 by rawmeatcowboy | Comments: 0 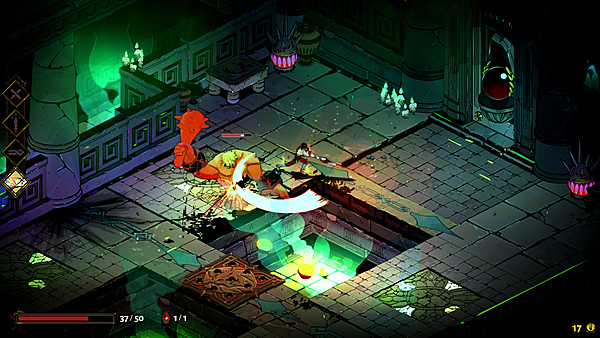 SuperGiant previously announced cross-save functionality between the PC and Switch versions of Hades, but the feature didn't make the cut for launch. SuperGiant said this was because they wanted to make sure the game made its planned launch date, rather than delaying it for the feature. Thankfully, we won't have to wait long to see the feature added.

SuperGiant hasn't confirmed a specific date, but they did reveal that a cross-save update is going to make its way into the game sometime in October. When a more specific date is shared, we'll bring you that info.