The Binding of Isaac "Repentance" DLC is 90% done, says creator 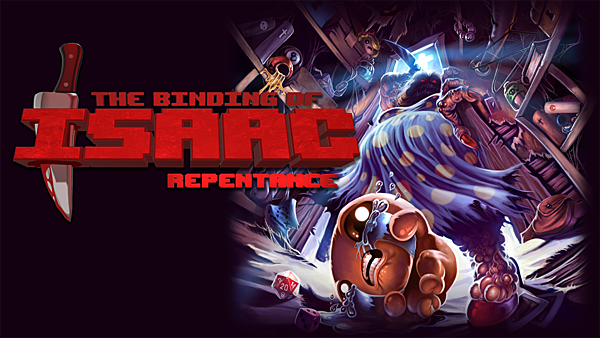 The Binding of Isaac is getting one last round of DLC, and it's going to be absolutely massive. Creator Edmund McMillen has shared a new blog post on the upcoming Repentance DLC, and it really seems like he's going all-out on this content. Check out a snippet from the blog below.

Yeah thats right there is yet another FINAL FINAL FINAL mega expansion to the binding of isaac that is actually bigger than rebirth was to the OG flash game.. its basically a sequel at this point, and its f#@$ing amazing! The game is currently over 90% done. I've been working closely with the team to ensure that this is the "Sequel DLC" you've always wanted. The team has gone above and beyond and we're really proud of how the game is coming together and I have a feeling you're gunna shit your asses when you get your hands on it.

This DLC does appear to be in the works for consoles as well, Switch included. That said, McMillen doesn't have info on release dates for those versions, and has said that Nicalis will be the ones to share that info.