Quite a hefty judgment
30 September, 2020 by rawmeatcowboy | Comments: 1 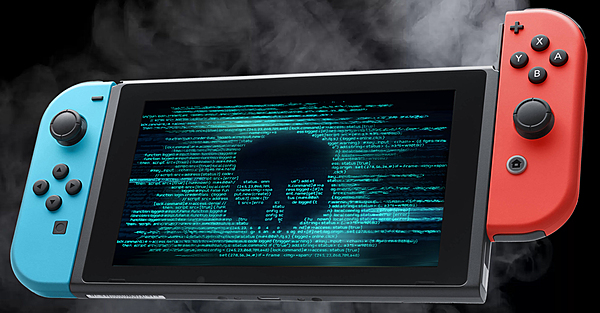 You might remember a story about Nintendo going after an online retailer which was selling a product that allowed Switch owners to play pirated games. Nintendo sent that company a cease-and-desist, and also followed up with a lawsuit. That lawsuit is nearing its end, and Nintendo looks to be set for quite a judgment.

As it stands now, retailer Uberchips will have to pay $2 million to Nintendo in damages due to the sales of the hacking product. There is also a permanent injunction that orders Uberchips to destroy any digital files or physical devices that infringe upon Nintendo’s copyrights, and the company can no longer sell similar products moving forward.