Not quite an overnight deal
01 October, 2020 by rawmeatcowboy | Comments: 1 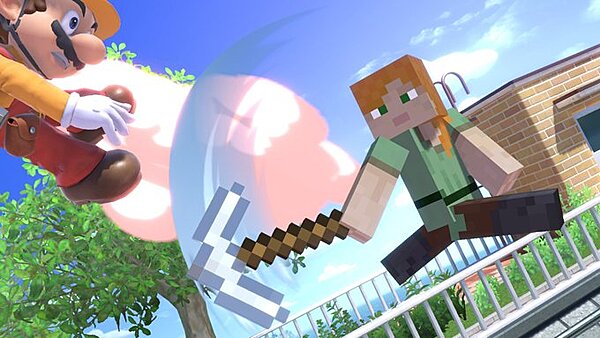 Minecraft being represented in Smash Bros. in some way has been a rumor for a long time now. Oddly enough, it seems the first actual discussions of making it happen are just about as old!

Daniel 'Kappische' Kaplan, former business developer for Mojang, has taken to Twitter to talk a bit about today's announcement. While Steve and others are finally making their way to Smash Bros. Ultimate, it's clear this has been a long-time coming. Kaplan says that discussions about the mash-up started at least 5 years ago. Kaplan follows that up by saying he has "no idea when implementation started." While the deal may have taken awhile, it's nice to see things actually work out in the end!

Hang on. This doesn’t fit the narrative that Nintendo is a shill to Microsoft and are sidelining Sakurai. Must be false.