Hell of a spell
by rawmeatcowboy
05 October 2020
GoNintendoGN Version 5.0 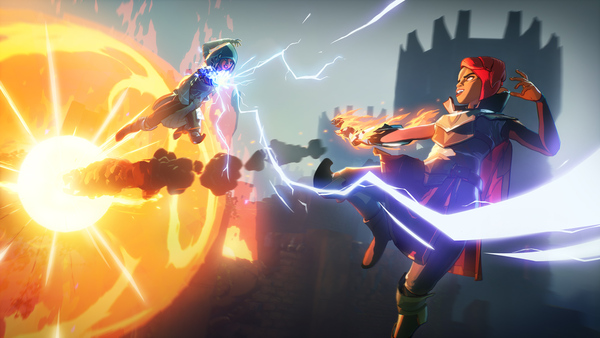 Spellbreak is a free-to-play battle royale that has you casting magic spells at your opponents. It makes for quite the spectacle, along with some really unique offensive approaches. It definitely helps the game stand out from the battle royale crowd.

Oddly enough, in an interview with GamesIndustry, we find out that the game almost included a number of more traditional weapons as well. You can see Spellbreak's Seth Sivak explain below.

...early versions we were looking at were a combination of spells and traditional fantasy swords, shields, bows, and arrows. Over time, we just ended up cutting all of that, because the magic was really the thing that stood out. I think if we were making a shooter, that would have been a different conversation, but because we weren't, we were in a good position to see it as validation."