Silent Hill: Shattered Memories writer currently pitching a "follow-up," but not to Konami 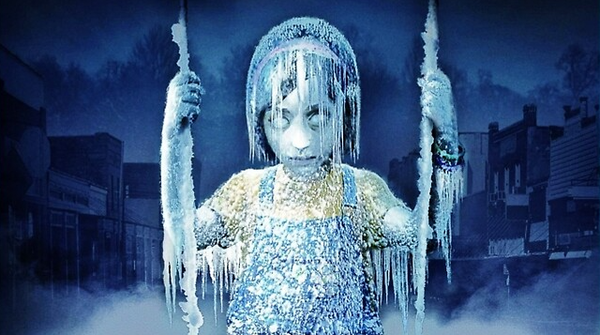 Sam Barlow, the man behind the award-winning titles Her Story and Telling Lies, also happened to be the writer for the 2009 Wii release, Silent Hill: Shattered Memories. That entry in the franchise took a rather unique approach, as it removed combat altogether. The decision was a divisive one, but it definitely had its fans, and the game grew in popularity as the years went on.

While Barlow has found great success since his Silent Hill work, it seems he'd like to return some of the ideas used in Shattered Memories. Barlow announced on Twitter that he's working on a follow-up to that title, but it doesn't seem that it's actually tied to Silent Hill. Barlow specifically says that he's currently pitching the idea, but not to Konami. Whatever this follow-up is looks to be more in line with a spiritual successor, rather than an actual sequel.

I liked Shattered Memories very much back in the day. A sequel would be very neat.