Pokemon Mezastar off to a great start in Japan, sees 2.4 million tags in its first week 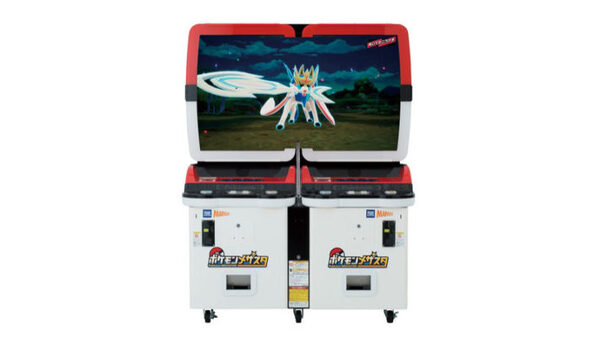 The arcade game Pokemon Mezastar launched in Japan less than a month ago, and it's apparently doing extremely well. Takara Tomy shared some details on the game's launch, which we've summarized below.

- recorded around 2.4 million tags in just a week after it launched
- this means all players of the arcade game caught an average of 4 Pokemon per second within the first week
- sales of merchandise related to Pokemon Mezastar is doing very well
- the Mezastar Box, which can store up to 24 tags along with a Memory Tag, sold out at several stores
- this is a 640% increase in sales compared to Pokemon Ga-Ole‘s storage item