Moon Studios says they have a lot of Nintendo fans on their team, and talk about the challenge of porting Ori titles to the platform 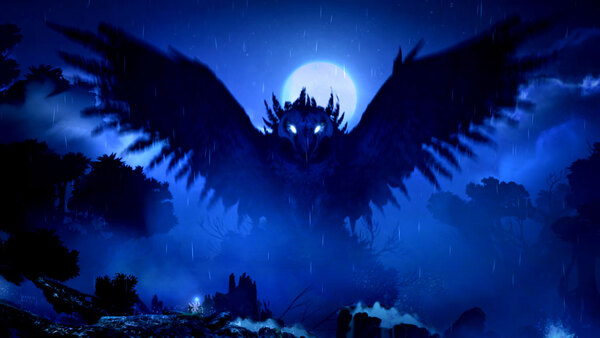 Moon Studios has brought both Ori games to the Switch, and in quite stellar fashion. Both games are really impressive technical achievements for the platform, running at 60fps and looking gorgeous while doing it. In an interview with Nintendo Life, members of the Moon Studios team talked about their passion for Nintendo, desire to bring Ori to Switch, and the challenges of the projects.

Daniel van Leeuwen, Lead Artist: A lot of people at Moon are big Nintendo fans and a game like Ori is just a perfect fit for the platform. Many of us were excited to play the game on our Switch so that definitely was a big motivational drive.

Gennadiy Korol, Co-Founder of Moon Studios and Lead Engineer: Being able to play a painting come to life platformer at 60fps in your lap? That’s a dream come true! We were not sure if something crazy like this would’ve ever happened but early on we have proven that we could do this port and Microsoft were really awesome to allow their IP on another platform in this way.

Daniel: Reaching 60fps on the Switch platform is a big challenge. In order to achieve this the way the game was rendered was completely rewritten to allow for a better control of where detail is preserved. Another big challenge was to make the seamless world stream in correctly and in time, especially because Ori has such fast paced platforming when you’ve gathered all the abilities.

Categories: Consoles
Tags: eshop, switch
Games: Ori and the Blind Forest: Definitive Edition, Ori and the Will of the Wisps