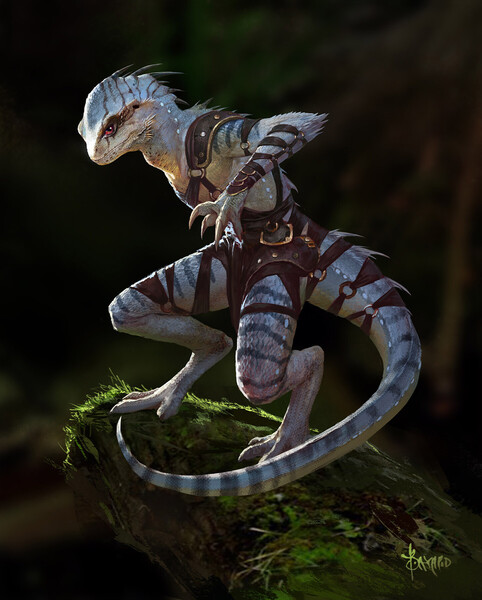 A decent amount of content for the Sonic the Hedgehog movie didn't make its way into the final cut. We've seen story tidbits and fleshed-out character info that ended up on the cutting room floor, which is of course normal for any film. Turns out we lost an entire character as well.

Bayard Wu did some concept art for the Sonic the Hedgehog film, and that includes work on Rava, the character seen above. Wu says on his ArtStation profile that Rava ended up being pulled from the film, which is why we've never heard of him before. As to why the character got snipped out, that's anyone's guess.

If you'd like to check out some more character art for Rava, you can have a look at Wu's portfolio here.

Thanks to OperationGamer17 for the heads up!
Submitted by: operationgamer17
Rating: -1

I wish I could have watched the development of the movie from start to finish. I'll bet there were some really weird ideas until they finally reigned people in.

This is beautiful and I would watch a movie with this fellow as the main character. Make it so!

As to why the character got snipped out, that's anyone's guess