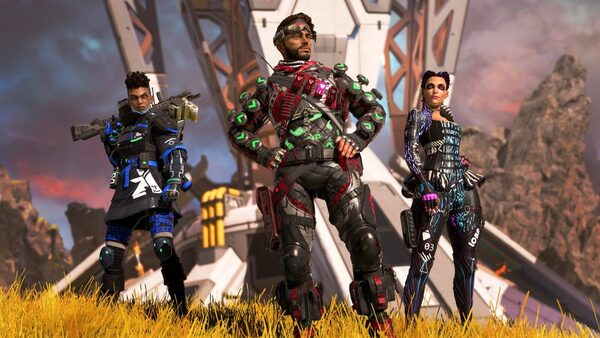 Apex Legends was announced for Switch a few months back, and ever since, fans have been waiting to find out when the game is launching. While we still don't have a release date, it does seem like we're inching ever closer to launch.

The ESRB has just updated with a listing for the Switch version of Apex Legends, which is obviously the same as other versions. With the rating locked in, we should be getting release date info in the very near future. Let's hope EA manages to squeak this version out before the year ends.