Steve's victory screen in Smash Bros. Ultimate is making players do a double-take 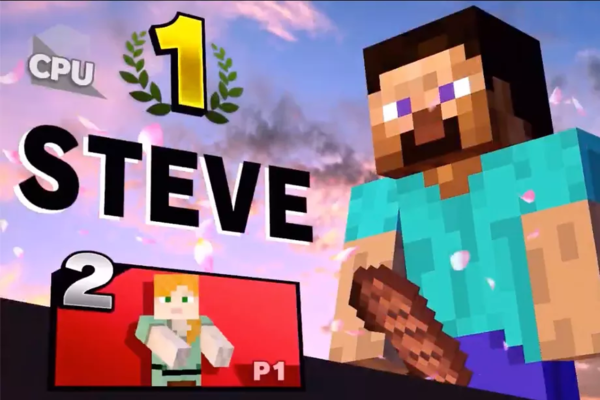 If there's a way to misinterpret something, the internet will find it in mere milliseconds. That's exactly what's going on with poor, old Steve for his Smash Bros. Ultimate debut.

Steve's victory screen, which you can see above, features a pose that shows off Steve's favorite snack in an unfortunate position. A quick glance at the screen and you might be convinced you're seeing something Adults-Only! Even though it's nothing more than unfortunate placement, you can bet Nintendo will patch this out in the near future.

What's the beef? You've got to be kidding! That had to be have been deliberate. Yes, I've seen the clip in full, but how did nobody not realise how that appears? We'll see if it gets patched, though it probably will, heh.

Wow, I didn't really notice this until now.

I'm sure this will get more popularity in the coming days.

I would have noticed if no one mentioned it, but the longer you stare, the more