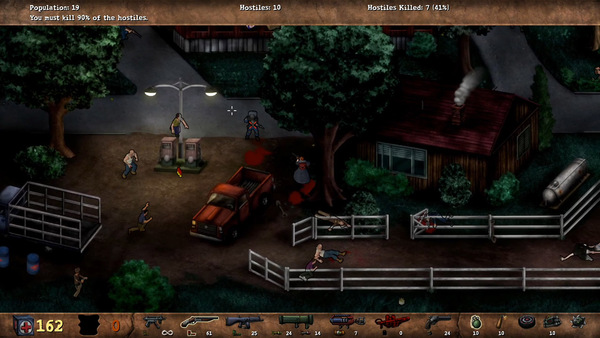 POSTAL Redux is now available on Switch, and there are multiple ways you can save some money on your purchase. Check out full details in the press release below.

The game is available on the eShop for 9,99 USD/EUR, however, a lot of cool discounts await you. There is an initial time-limited launch promo for everyone. And what’s more, you can easily buy it cheaper. We’ve teamed up with a few Polish indie publishers and we’re happy to announce a 30% deep discount for POSTAL Redux for everyone, who has at least one of the following eShop titles: