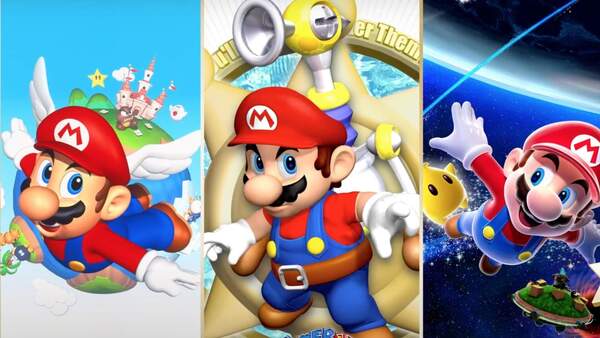 The software and hardware sales for September 2020 are in! Here's what was big in the United States last month. 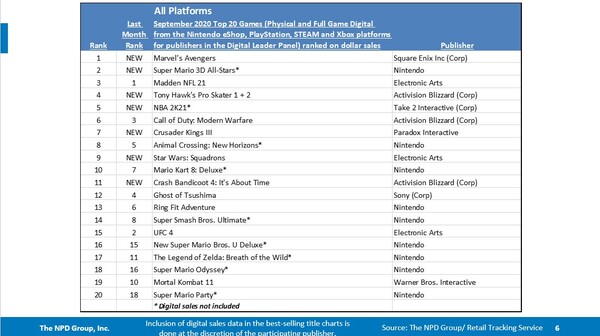 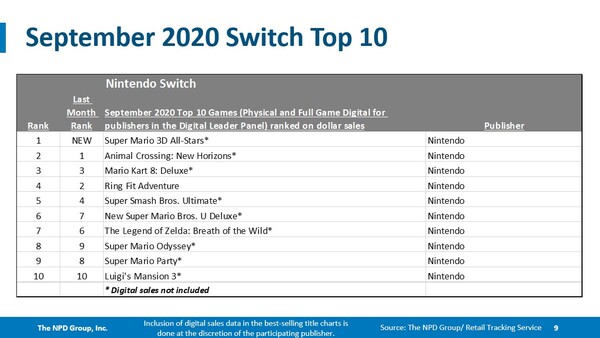 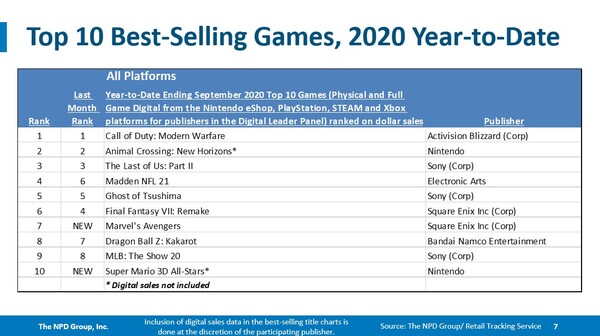 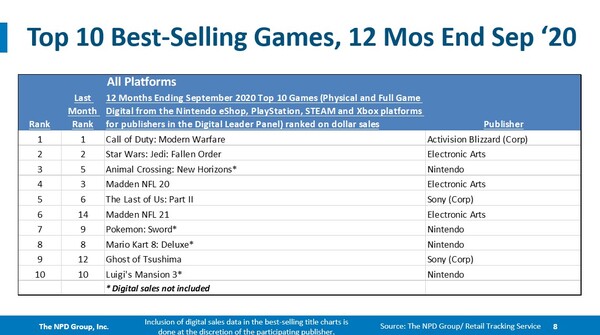 - September 2020 video game hardware spending increased 15% vs YA, at $277 million
- growth in sales of Switch offset declines on other console platforms
- Switch was the best-selling console during September in both dollars and units
- year-to-date spending on hardware has increased 22 percent when compared to a year ago, to $2.3 billion
- spending on Accessories reached a September record $191 million, gaining 30 percent when compared to a year ago
- year-to-date spending has increased 26 percent, to an all-time high $1.6 billion
- Gamepad and Headset/Headphone spending each set new September and year-to-date U.S. sales records
- Super Mario 3D All-Stars is already the No. 10 best-selling game of the year so far
- Super Mario 3D All-Stars launch physical dollar sales rank as the 6th biggest for a Nintendo-published title in U.S. history
- Super Mario 3D All-Stars is the 2nd biggest physical Switch launch, coming in behind Animal Crossing: New Horizons
- Super Mario 3D All-Stars trails only Super Smash Bros. Ultimate, Super Smash Bros. Brawl, Animal Crossing: New Horizons, The Legend of Zelda: Breath of the Wild, and Pokémon Stadium in physical launch month dollar sales.