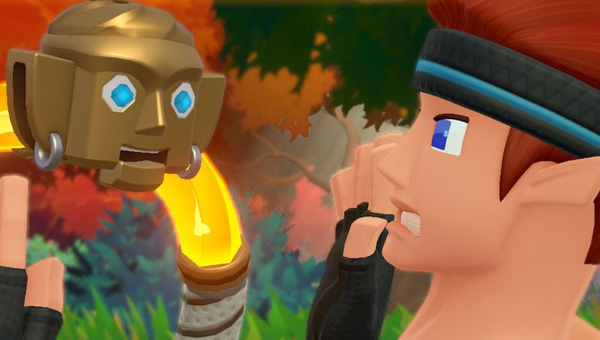 While The Legend of Zelda: Breath of the Wild broke franchise sales figures all over the world, including Japan, the series still isn't that popular in its nation of origin. That's why today's sales data update shouldn't be too surprising, but it's still impressive.

The latest week of sales data for Japan shows that Ring Fit Adventure has managed to sell 1,668,843 units. This means it has surpassed total physical sales of The Legend of Zelda: Breath of the Wild on Switch, which sits at 1,662,966. Now obviously Breath of the Wild has sold a decent amount of digital sales, which would bump that figure up. You could even toss in sales of the Wii U version of the game as well if you want. All that said, Ring Fit Adventure's achievement, especially in the face of stock shortages, shows the long tail and serious success of the game.

It's still selling short the fact that BoTW is the best selling Zelda of all time in Japan.

Ring Fit is a fantastic success however,

Ring Fit 2: Breath of the Tired