NPD analyst says Switch came very close to setting a new sales record in the U.S. for the month of September 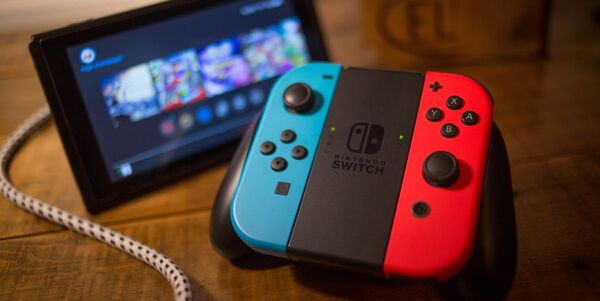 Last month, the Switch set an all-time sales record for gaming hardware in the U.S.. Believe it or not, the Switch almost did it again in September.

According to NPD's Mat Piscatella, the Switch came very close to setting a new record for September in the U.S.. We don't have the actual number (supposed leaks put it at 670k), but obviously the Switch had to sell phenomenally well to come close to it. Even with next-gen talk going absolutely crazy right now, the bigger story is the Switch's continued success!

Thanks to Dondom95 for the heads up!
Submitted by: dondom95
Source: Link
Rating: 3