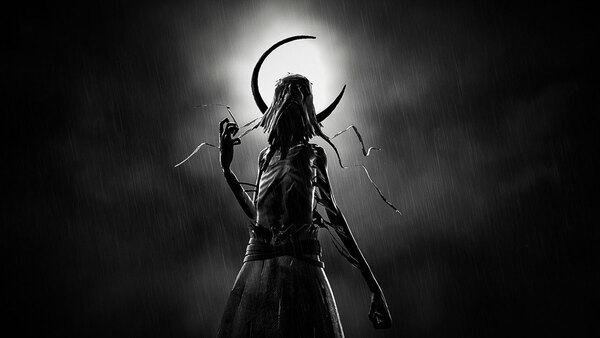 Othercide has been updated to Version 1.2.0.2. Check out what's included in this update via the patch notes below.

HP Regeneration: Injured Daughters recover 50% of their total HP each day. It allows players to take 1-2 hits per daughter in a mission in the early game, and recover most of the HP for the next one. It also allows players who want to use HP-consuming skills (Interruptions, Reactions) to use them more often, as you recover an amount of HP worth 5 Interruptions / 10 Reactions per day.

Sacrifice: While its early-game use is diminished by the above, Sacrifice remains available as a secondary way to recover HP if your favorite daughter takes a bad hit right before a Boss fight for instance. Its cost is also reduced thanks to the additional Resurrection Token, and fully recovers a Daughter’s HP, as opposed to the 50% heal of moving to the next day. It remains key to the mid- to late-game power scaling thanks to the Souls Traits mechanic.