Corpse Party Blood covered: …Repeated fear., a remake of a horror-themed visual novel on 3DS, is headed to Nintendo Switch 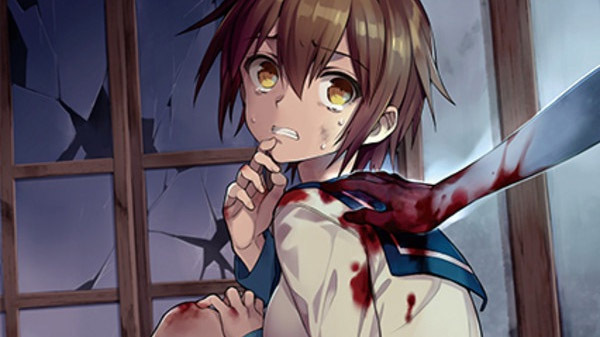 Corpse Party Blood covered: …Repeated fear. is headed to the Nintendo Switch. The game is a horror-themed visual novel, and it initially launched on the Nintendo 3DS in Japan back in July 2015.

The upcoming Switch version will contain the following elements:

The game is slated to release in 2020 in Japan.

I already played throuhg the game twice...but that new extra chapter though...