Seeing everyone with their own paraglider has me imagining a little helicopter rotor popping out of the top of our little guardian friend's (Gurdi's) head!

Seeing everyone with their own paraglider has me imagining a little helicopter rotor popping out of the top of our little guardian friend's (Gurdi's) head!

Cool, thought this was coming tomorrow.

More and more convinced that we're only getting the 7 known player characters (until we get a dlc campaign, that is).

EDIT: ...Is Boomerang a seperate play-style from sword and board? Or maybe it's an item like the elemental rods.

Ive also been saying since the beginning that there will be few, if any past the 6 main characters playable, which is definitely not the popular idea here, as people seem to have pretty wild expectations as to who could and should be playable. With past Warriors games, KT generally announces characters slowly, about 1 a month, and they very rarely, if ever, keep characters hidden pre-release, so with the amount of time we have until launch, I'd be surprised if there were even 2 more playable characters before the inevitable expensive KT DLC.

Some people are definitely expecting another "celebration" game like the last one, but it all seems to be dictated by the needs of the story. The big wall between who gets to be playable seems to be the Sheikah Slate, and who would make sense to use it and have the other Champions hand it off to. It's mainly why I don't think we'll have playable villains, or random unconnected NPCs.

A DLC story could, of course, introduce a separate Sheikah Slate just for a side story.

Why the F was Hetsu shown but not shown as playable!?

Wasn't his whole thing that very few people could see him, though? I imagine he will do exactly what he does in BotW sadly.

The Korok Seeds seem to be more analogous to Gold Skulltulas of the last Hyrule Warriors, which unlocked special challenge maps which in-turn unlocked costumes.

So he’d be the ultimate stealth character?!! You’re right. He’d be too over powered

I just wanna see him kick ass with his maracas. 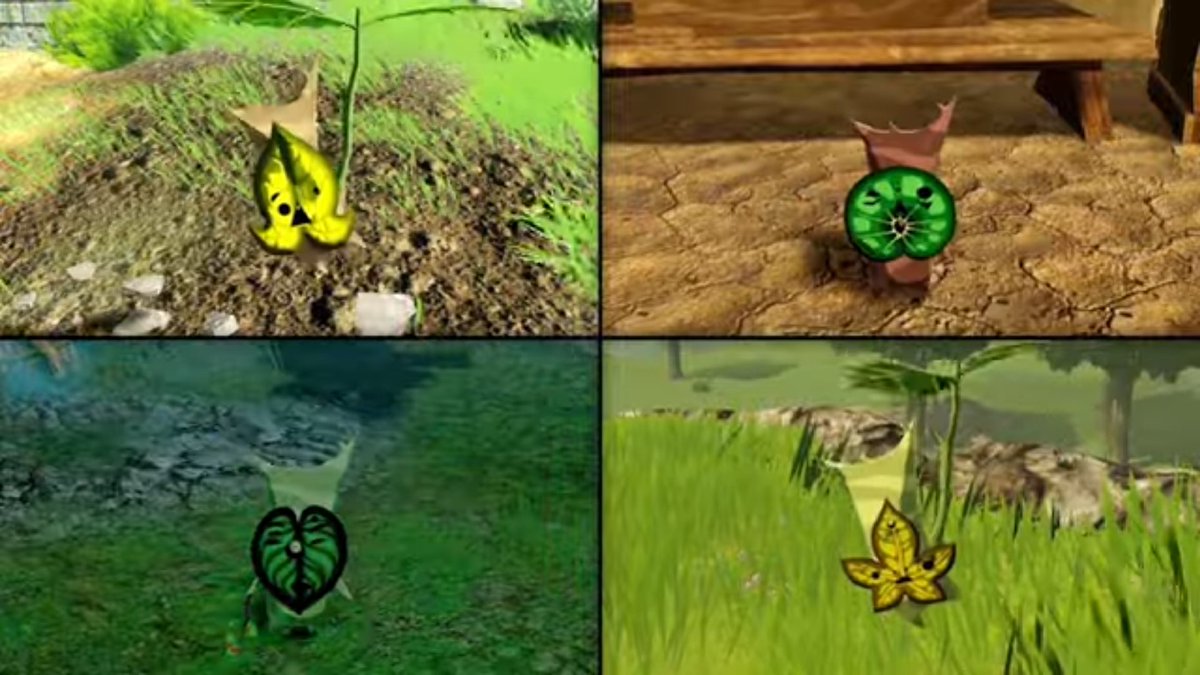 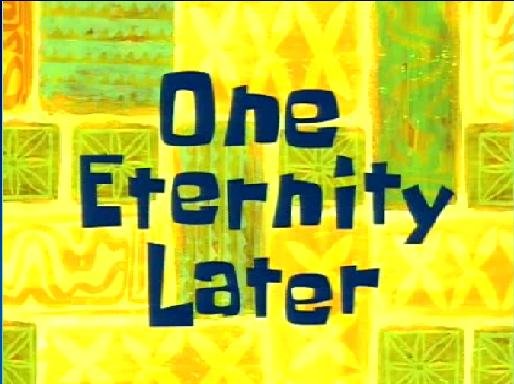 Finally, 700 Korok seeds later. In BOTW, your reward was a Golden Turd. In Age of Calamity, your reward will be a Jar of Golden Pee. It smells pretty bad too. 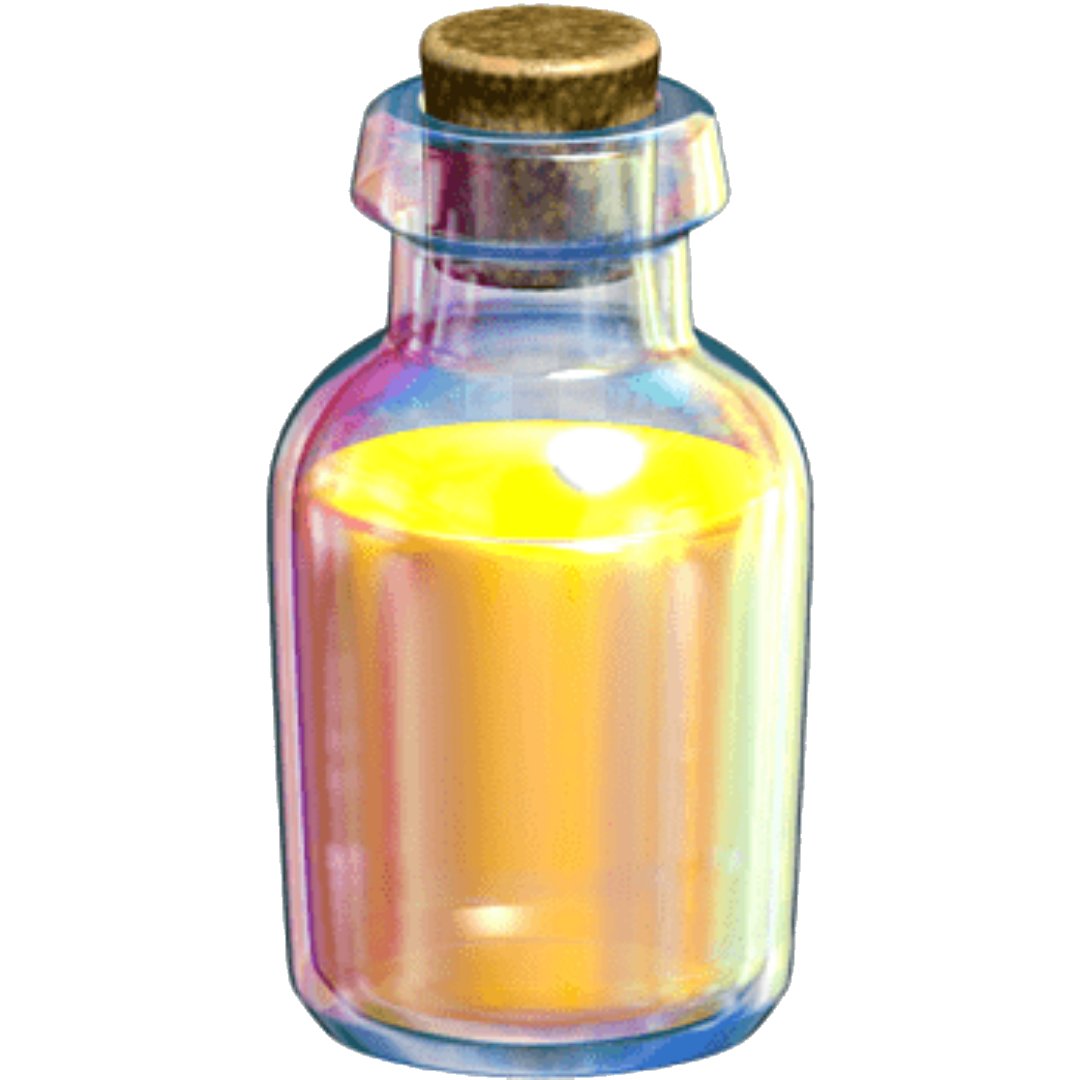