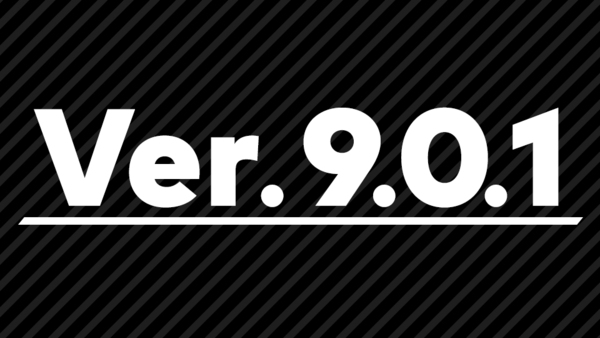 Nintendo has announced that another update is heading to Smash Bros. Ultimate tomorrow. This will bring the game to Version 9.0.1, and includes fighter adjustments. It's also likely this update will include a number of bug fixes for issues introduced in Version 9.0.0. We'll bring you the full patch notes tomorrow when they become available.

I would not be surprised xD