Moon's composers discuss their unique approach to the game's soundtrack 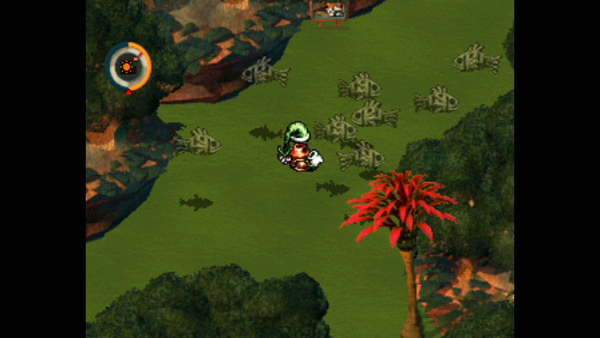 Moon is an absolutely wild game, as it does away with numerous traditional RPG mechanics to create its own path. The same unique approach was taken with the game's soundtrack, which includes all different styles. This wasn't by accident, either. Moon's soundtrack features the tunes of numerous bands, organized by in-house composers Thelonious Monkees. In an interview with GamesIndustry, Thelonious Monkees' Masanori Adachi elaborates on the soundtrack's creation.

"Up until we worked on Moon, a game's director, or the team as a whole, would consolidate their ideas as to what they wanted from the music, then match that up to the individual scenes of the game. In other words, you'd just be creating background music. However, for Moon, we came to a consensus with the game designers to not go this route.

Instead -- even though we knew it was risky -- we decided as a new, independent developer to shake off this tradition, as we knew that mixing games with things that were culturally unrelated could create a certain chemistry, given the right conditions."