Good-Feel confirms their self-published comical action game for Switch, and it's getting a worldwide release 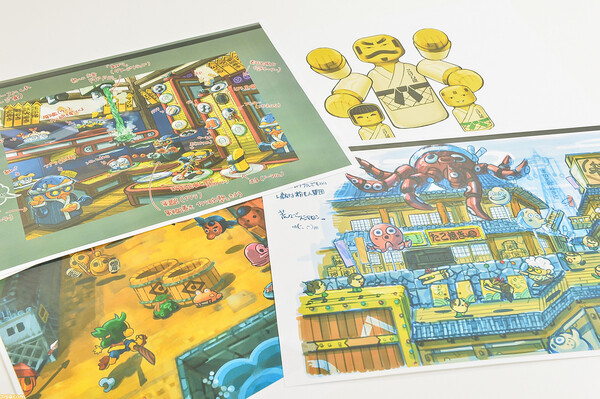 We've already shared some details on Good-Feel's self-published Japanese-style comical action game, but at that time, we didn't know the game would be heading to Switch. Thanks to an interview with Famitsu, we now know that Switch is a target platform, and the company aims to release it sometime in 2021.

The interview contains a number of other details on the game, but also confirms that it will receive a worldwide release. Check out the summary of info below.

Then I hope it's playable in Japanese :D

Let's hope they actually release when expected to

It's obviously supposed to be a spiritual successor to the Goemon series. I think they should hint at that in the title and have something with Ganbare in Japan and Mystical Ninja in the West.