The Red Lantern updated to Version 1.0.3 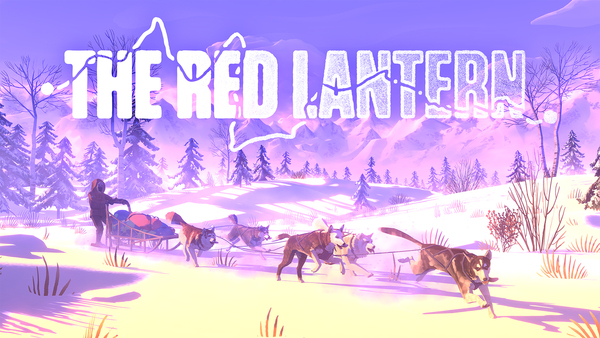 The 1.0.3 update, which brings the Nintendo Switch version of The Red Lantern up to the same version as the PC, is out now! We recommend downloading it as soon as you can.

1.0.3 fixes the following known issues:
- The ending of the game will sometimes fail to fire properly.
- Some options did not retain the correct values when quitting to the main menu.
- A few encounters were missing from this version of the game.
- Individual objectives were not listed one at a time in the journal summary after a run.
- Pausing during a “haw/gee” choice could sometimes cause the game to go into slow-motion and not fully pause.
- A small number of encounters existed where dialog would drop and not resume.

Additionally, this includes several fixes in our last weeks of development.