Blade Runner: Enhanced Edition's delay may partially be tied to EA being uncooperative 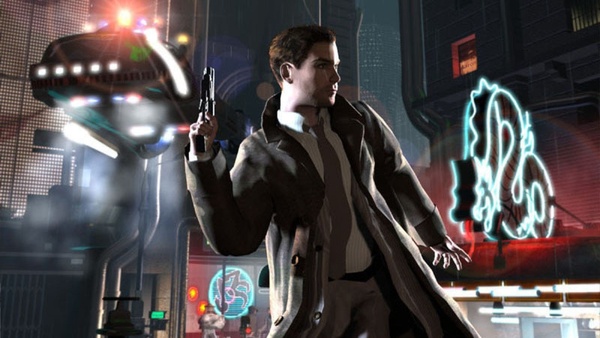 Earlier last week, Nightdive Studio announced that Blade Runner: Enhanced Edition has been delayed indefinitely. This is because it appears the source code for the game has been lost. That source code, if it does still exist, might reside within EA, as they snatched up original developer Westwood in 1998. Unfortunately, it seems EA isn't too willing to dig around for it.

In an interview with Eurogamer, Nightdive CEO Stephen Kick said they've tried to work with EA to have them find the code, but EA has been a tad difficult to work with.

"We've had some discussions with EA about what else is in the vault they found regarding Blade Runner, and we haven't been able to get a clear answer, and even if there was something, it's very unlikely they would release it to us for legal reasons, mostly, which is a bit of a disappointment, because we were hoping to at least get the original audio recordings. So we're basically working off what was in the original game at this point and not having access to any original stuff. I've been led to believe that there's some stuff but no-one will ever know."

Either way, Nightdive is moving forward on the project. They'll have to reverse-engineer the entire thing, which is why there's a delay. This method will take a lot more time, and with so much work ahead of them, there's just no way to know when the game could release.