Scrambling towards a delay?
26 October, 2020 by rawmeatcowboy | Comments: 0 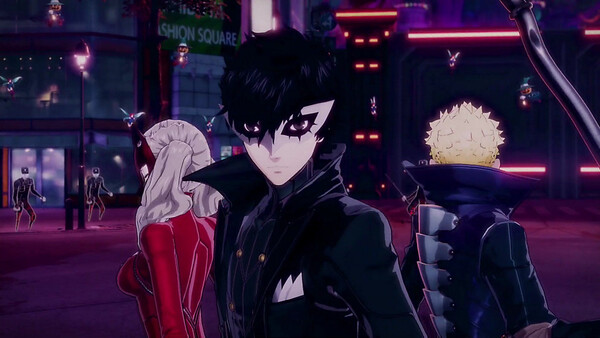 Those looking forward to a localization of Persona 5 Scramble: The Phantom Strikers might have quite a long time to wait. While the game was previously mentioned by Koei Tecmo, their latest financial report has removed all mention of the game. No explanation was given for the game's removal, but it certainly seems like the localization is going to be pushed out of this fiscal year. Hopefully Koei Tecmo comments on Persona 5 Scramble: The Phantom Strikers soon, and clears up the confusion.