Extra goodies for Japan only
26 October, 2020 by rawmeatcowboy | Comments: 0 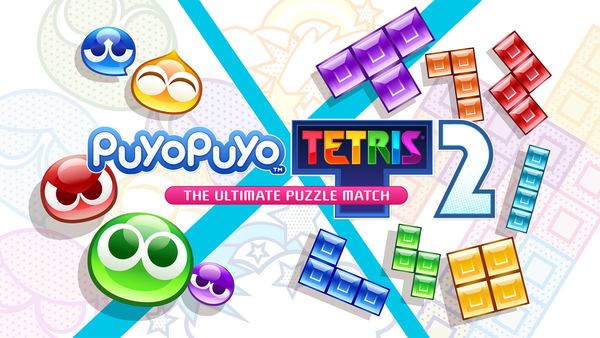 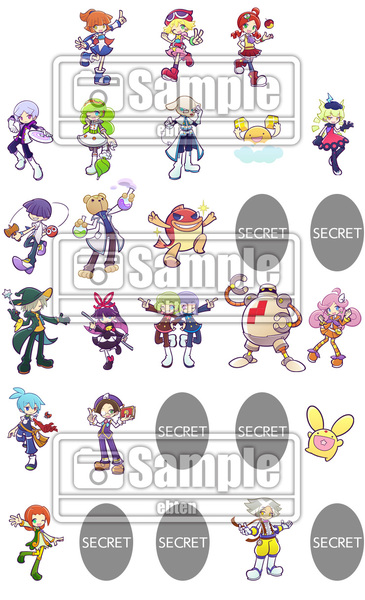