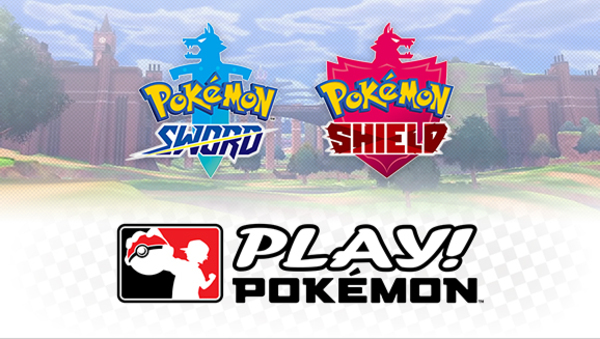 Ready for your next battle in Pokemon Sword and Shield? Series 7 of Ranked Battles kicks off November 1st, 2020, and you can get full details on the rules and regulations in the press release below.

A new Ranked Battles series is kicking off November 1, and Pokémon Sword and Pokémon Shield Trainers need to know which Pokémon can be included on their teams. The Series 7 regulations will also be in effect for the Pokémon Players Cup II Region Qualifiers and upcoming Pokémon Video Game Championship events.

For a summary of all Video Game Championships tournament rules, see below. You can also check out the Play! Pokémon Rules & Resources page to see complete Play! Pokémon VG rules and formats.

All Pokémon from the Galar Pokédex, the Isle of Armor Pokédex, and the Crown Tundra Pokédex as well as certain other Pokémon are permitted except for Mythical Pokémon and certain Legendary Pokémon.

Pokémon with the Gigantamax Factor are permitted.

Duplicate Pokémon are not allowed.

Duplicate held items are not allowed.

Each battle begins with a 90-second Team Preview phase.

In each battle, players have the following time limits.

7 minutes of Your Time