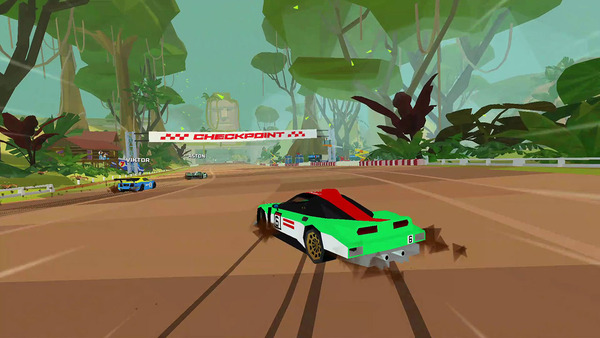 Curve Digital has announced that Hotshot Racing has managed to reach 500k downloads, which is a pretty fantastic achievement. In honor of the milestone, a new update has been pushed live for the game. The update includes the following features.

Quick/Ranked Race fixes: Resolved the issue where players were unable to start a race

Controller fixes: Game will now prioritise your game pad over other control options; Xbox 360 controller support has also been improved