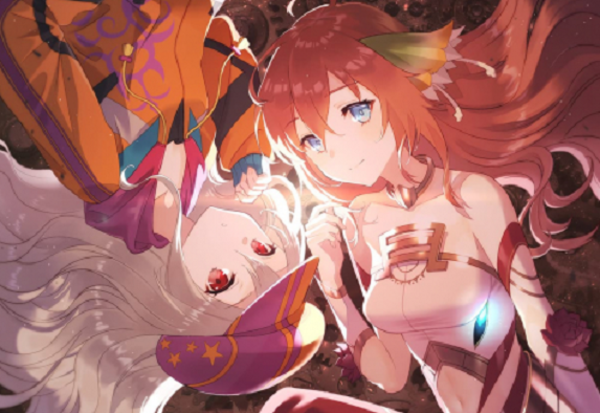 This week's issue of Famitsu has a feature on Ciel nosurge DX and Ar nosurge DX, and it reveals some details about the control scheme for both games.

Ciel nosurge DX and Ar nosurge DX both had touch screen support on the Vita, but that option will not be available on Switch. Instead, players will have to use traditional button inputs to get the job done. The content itself hasn't been cut, just altered to work with buttons.