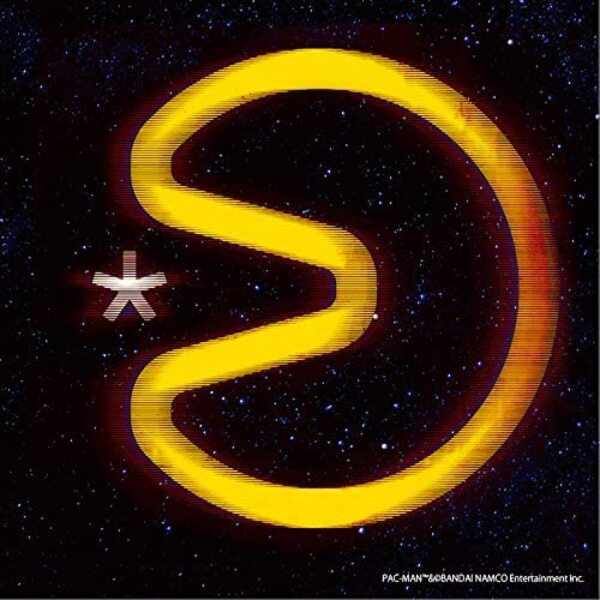 Bandai Namco has been sharing all sorts of celebratory content for Pac-Man's 40th anniversary, and the fun continues with another wave of goodies revealed for Japan.

First up is a 40th-anniversary Pac-Man compilation album, which is available now. This two-disc set features a number of artists who've included original game sounds in new songs. The album includes 82 original sound sources from the arcade version of Pac-Man. You can check out some tunes from the album via Spotify. 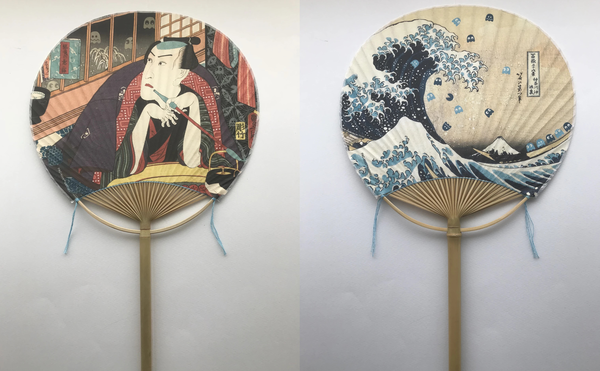 Next up is a pair of traditional Japanese Uchiwa fans. You might recognize the artwork from these fans, but if you take a closer look, you can see that some Pac-Man imagery has been snuck into the pieces. 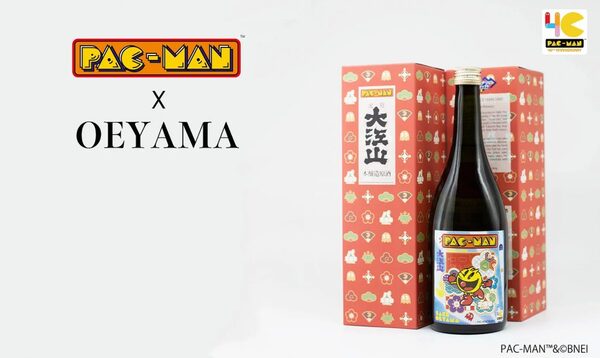 Along with that, Bandai Namco has revealed special Pac-Man themed sake, made by the Matsunami Sake Brewery. The label uses some colorful old-school Pac-Man art, combined with a rather fancy, yet traditional box.

Of course, there's also a ton of traditional merch to celebrate the anniversary as well. T-shirts, hoodies, plush dolls, and much more. You can get a look at those items here.